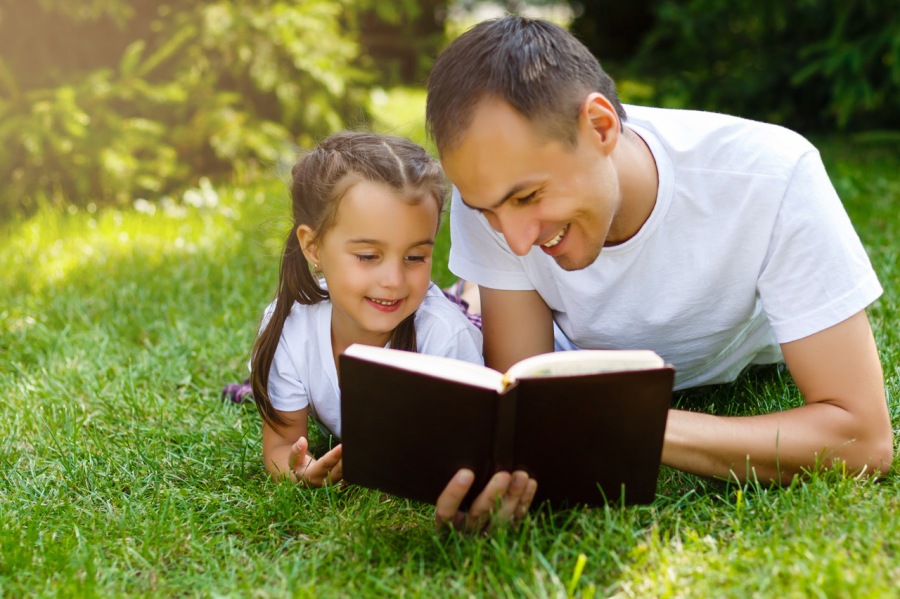 “For He commanded and they were created.” That’s what the Bible plainly teaches. When God spoke, He made something out of nothing. It is an astounding thought that we cannot understand, and in an attempt to “unscrew the inscrutable,” men have resorted to myths and fables and lies. The truth is, God spoke to nothing and that nothing became something. John said in his Gospel, speaking of Jesus Christ who is the agent of creation, “All things were made through Him and without Him nothing was made that was made.” That means that everything that was not God was made; in fact, if there was anything co-existent in the universe with God, then it, too, would by its very nature be God. The primordial slime out of which evolving man supposedly crawled would have to be considered a god if it is eternal, if it existed by its own will. Worship the slime if it is your progenitor. Sadly, many do. The truth remains: God alone is God because He created all things and all things therefore belong to Him.

“He commanded and they were created” should be an encouragement to all of us as creations of God, because He still does that. He still speaks into existence that which He desires. That’s how we came to Christ in the first place. There was no faith, no life, and no hope, we were dead in our trespasses and sins, rebels against God. Then God spoke. Something came from nothing. That’s what surprised Jonah so much and made him mad. The Ninevites were the absolute last people on the planet anyone expected to repent. There was nothing in their hearts for God and man except for hatred. They were brutal and feared by all and had no regard for human life. Perhaps Jonah did not want to preach to them because he did not think there was any way these brutes could ever be converted.  God spoke through Jonah and something came out of nothing. He commanded and they were created. Or re-created. The whole city repented, more than 120,000 people, perhaps the greatest revival in one city the world has ever seen.

“He commanded and they were created.” It is the same after we come to Christ as well. That’s what gives me hope to pray for situations where there seems to be no hope. God can call into being something that is not there. Paul said, “God gives life to the dead and calls those things which do not exist as though they did.” I have spoken to many Dads in the last couple of years who have told me that God spoke to them about their responsibility to disciple their children when there was absolutely no vision for that at all. When I was in Moldova in January, I heard from men who said God had led them to start teaching their family the Word and praying with and for their wives. God spoke something into existence in their hearts that was not there before. He does it in the hearts of teenagers who are out of control. He does it in failing marriages. He even does it in dying churches. He spoke the worlds into existence. He can certainly change us with a word as well.

God speaks to nothing and nothing becomes something. That’s worth rejoicing over.