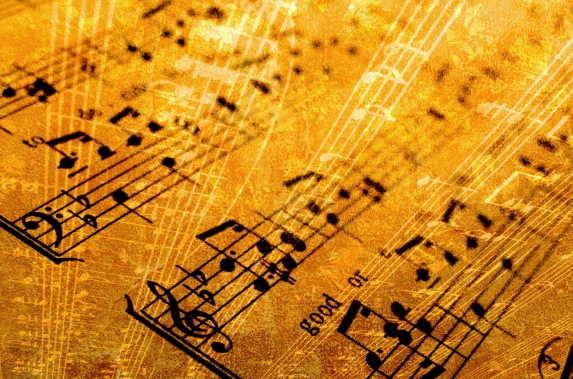 He stood only five feet tall in his socks, and his huge head looked too large for his body. His nose was crooked, his eyes small and piercing, his body frail. Physically there was nothing appealing about him. He fell in love with a young woman and proposed to her, but her insensitive response was, “I like the jewel but not the setting.” He never married.

His name was Isaac Watts, considered the father of the modern hymn. If so, then Mr. Watts had over six hundred children. Watts was born in England in 1674 and his father was a schoolmaster with strong Christian convictions for which he was imprisoned twice during Isaac’s childhood. Often the mother—baby Isaac in her arms—could be found sitting on a stone at the prison gate. Isaac inherited strong convictions and cut his teeth on biblical principles. Family devotions at the Watts home was sacred time and the children were taught to be attentive, but one night during family prayer Isaac opened his eyes to see a mouse running up a bell rope by the fireplace. After the ‘amen,’ the young boy surprised everyone by quoting a rhyme he had just made up:

“A mouse, for want of better stairs, ran up a rope to say his prayers.” Isaac’s parents recognized his talent for verse and when he complained about the church music, his father said, “If you don’t like our songs, why don’t you write some?” As a side note to all of you in the “hymns-only” camp: two hundred years ago you would have been considered a bit radical if not heretical to be singing anything other than the Psalms. Now would you look down your noses at we “radicals” who sing psalms, hymns, and spiritual songs? See Colossians 3:16.

During the two years that followed his father’s challenge, young Watts wrote most of the 210 hymns contained in his “Hymns and Spiritual Songs,” published in 1707, the first real hymnal in English. At 24, Isaac Watts preached his first sermon and a few years later his health began to fail, leaving him a semi-invalid the rest of his life.

Humanly speaking, Watts had many strikes against him: he suffered ridicule for his appearance, was rejected by the woman he loved, and struggled with poor health. In spite of all that, Watts led a richly productive life as a hymn writer, a pastor, an author of textbooks, and a noted theologian. The night before he died he said, “I am a sinner; Christ is my Savior. I can let all else go; the finished work of Christ is all my hope. To depart and be with Christ will be far better.”

Isaac Watts never had children, but his work was used by God to produce countless numbers of believers. One was Fanny Crosby, the famous blind hymn writer. She dated her conversion to the singing of the hymn, “Alas and Did My Savior Bleed” on November 20, 1850. She had attended numerous revivals and answered many an altar call, hoping to find the peace of salvation. On this night, as the congregation sang the last stanza of Watts’ hymn, “But drops of grief can ne’er repay the debt of love I owe; here, Lord, I give myself away, ’tis all that I can do,” Miss Crosby realized that all she needed was to yield herself to the Lord Jesus. Later she said, “I surrendered myself to the Savior, and my very soul flooded with celestial light. I sprang to my feet, shouting Hallelujah!”

As parents, we need not grieve over our children’s flaws and imperfections. In fact, we can rejoice that God uses our weaknesses for His own glory.

3 thoughts on “God Uses Our Weaknesses”