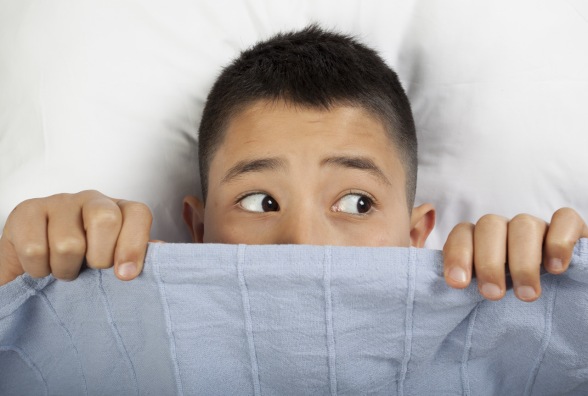 One of the bedrock principles of the Bible is that God doesn’t need your ability; he works through your availability. We see it over and over again in Scripture. Gideon was chosen by God to lead the nation of Israel into battle against their oppressors, the Midianites. When God spoke to Gideon about doing this great thing, Gideon said, “Please, Lord, how can I save Israel? Behold, my clan is the weakest…and I am the least in my father’s house.” Moses said the same thing when God commanded that he speak to the Pharaoh and say, “Let my people go.” Moses said, “Who am I that I should go to Pharaoh and bring the children of Israel out of Egypt?”

Do you recognize the mistake both men made? God told them to go and they said they could not go because they were not able to do this great thing the Lord was telling them to do. God could have said, “Who asked you to do it? I just told you to go. Believe me when I tell you that I know full well, much better than you could possibly know, that you cannot do what I am telling you to do.” But what God said to both Gideon and Moses instead was, “I will be with you.”

I remember being targeted by a certain boy in elementary school when I was around 10 years old. We didn’t call it “being bullied” back then. We called it, “the normal way bigger boys behave when they are around smaller boys.” Anyway, I would always walk the half-mile from my house to the school, and every day this boy named Chuck would try to pick a fight with me. I finally told my older brother about it and he said, “Tell little Chuckie the next time he even opens his mouth to you that I am your brother, and that if he lays a hand on you, he will answer to me.” Now, why didn’t I think of that? The next day I relayed the message to my friendly neighborhood bully. He said something like, “Keith Fox is your brother? OK, man, sorry about that, man, let’s just be friends, OK?” I took his lunch money and said, “Bring me your favorite baseball cards tomorrow, and we have a deal.” (That last part didn’t happen) The point is, in that situation, I didn’t need to rely on my own ability. In fact, if I had, Chuck would have stomped me into the ground. I relied on my elder brother’s ability; all I had to do was show up and speak what I had been given.

In the case of Gideon, all he had to do was obey God’s commands and his little band of 300 men routed an army of 145,000. In the story of Moses, all he had to do was obey God and the most powerful nation on earth voluntarily released its three million Israelite slaves, and allowed them to take away much of the wealth of Egypt when they left. Impossible? Absolutely. If you were making up such a story, that ending would be utterly ridiculous. But not with God. That is one of the most exciting truths about following the one true God. He wants us to live in such a way that there is absolutely no explanation for our lives except God. It is called “living by faith, not by sight,” and when you live that way, God gets the credit for your life. He alone deserves it.

God is not limited by your limitations. He is not surprised by your weakness. He is not upset with your imperfections. He does not need your abilities at all. He is God, after all. He only requires your availability as you place your life into his hands by faith. He can and will take care of the rest.

2 thoughts on “God Does Not Need Your Ability”